Unconstitutional gun law ideas seem to spread from one state to another like some kind of insidious virus. 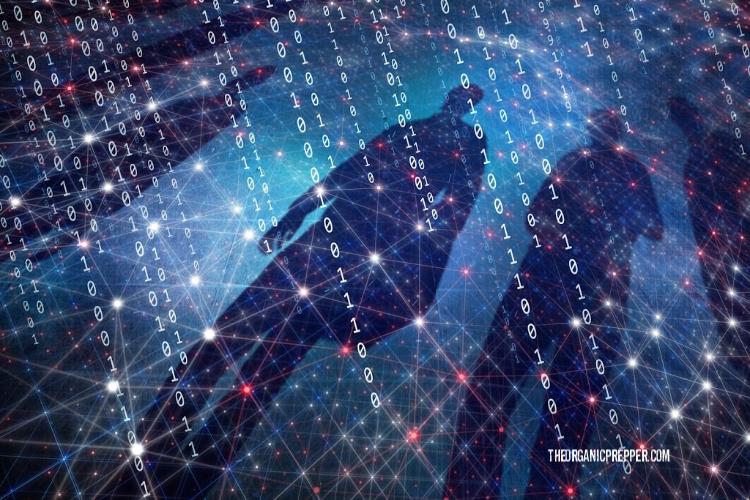 Late last year, an Orwellian gun bill was presented in New York state. If signed into law, anyone who wants to buy a gun would have to turn over three years of their social media history and one year of their internet search history.

“A three-year review of a social media profile would give an easy profile of a person who is not suitable to hold and possess a firearm,” said Brooklyn Borough President Eric Adams, who has proposed the legislation with New York State Senator Kevin Parker. (source)

Before purchasing a gun, applicants would have to turn over their social media passwords to accounts like Twitter, Facebook, Snapchat, and Instagram. They would also have to allow police to see a year’s worth of their searches on Google, Yahoo, and Bing.

That law would also require anyone renewing their permit for a pistol to be subject to this invasion of privacy as well.

In the article, This Anti-Gun Bill Would Require the Social Media History and Internet Search History of Prospective Buyers, Daisy Luther wrote (emphasis mine):

Remember, these things never stop with just one state.

It’s easy to scoff and say, “Those crazy people in New York are getting what they voted for.”  I know someone’s going to say it so there, I said it for you.

But that’s short-sighted, and dare I say, ignorant of the way the world works.

Unbelievable surveillance footage reveals the FBI was directing CNN camera operators during the raid on Roger Stone. Roger tackles this injustice head on!

Look at all the states that have recently flipped from red to blue in the midterm elections. If you don’t think it could ever happen where you are, you’re not paying attention. Please keep in mind that I am neither a Democrat nor a Republican, but am referring to some party generalizations here. (source)

Now, another state has an Orwellian gun bill on the table.

It turns out, Daisy’s prediction was spot-on. In Illinois, to be allowed to possess your own gun, you have to have a special card, and the requirements to get that card could be about to become much more intrusive:

Meanwhile, in the Illinois House, state Rep. Daniel Didech, D-Buffalo Grove, has filed HB 888 which would require those who apply for a state-issued Firearm Owners Identification Card– mandatory for legal gun owners– turn over a list of their social media accounts to authorities under threat of a Class 2 felony. The State Police would use the information to determine if the accounts have any “information that would disqualify the person from obtaining or require revocation” of a FOID card. (source)

But that isn’t all that Illinois requires.

In order to be granted a FOID card by the overlords in Illinois:

…you have to answer a questionnaire that asks if you’ve ever been convicted of a felony, whether you are addicted to narcotics, whether you’ve been treated in a mental institution or are “intellectually disabled.” Other questions ask about convictions of some specific crimes, whether you are an illegal alien, whether you’re named on a current order of protection that prohibits firearms. (source)

As you can see, being granted a permission slip to exercise a Constitutional right in Illinois is already a tedious and invasive process. If this bill becomes law, the process will become a lot more complicated and intrusive.

What kind of social media content will police be looking for?

In addition to the obvious problems with the new bill, here’s something to really be concerned about: Exactly what kind of information found on social media accounts would be used to “disqualify” people from getting a card, or lead to the revocation of FOID cards?

That seemingly important detail is not specified anywhere in the bill (which can be read here).

Will decisions simply be based on the thoughts and feelings of individual police officers who are assigned to evaluate social media accounts?

Will there be specific, objective guidelines to follow or will decisions regarding who gets to exercise their Second Amendment rights be arbitrary and subjective?

What else will the information collected be used for?

Some groups are already voicing opposition to the bill, including gun rights groups and the ACLU.

But the ACLU is opposed as well.

Rebecca Glenberg with ACLU Illinois says the bill “doesn’t say anything about how that list will be retained and for how long and what uses it might be put to.”

“A person’s political beliefs, a person’s religious beliefs, things that should not play a part in whether someone gets a FOID card,” Glenberg said. (source)

This bill is another example of pre-crime legislation, and it is terrifying.

Just days ago, we reported on a new study that found the privacy of those who have deactivated all of their social media accounts – or never had any in the first place – is not guaranteed.

A team of researchers from the University of Vermont and the University of Adelaide wanted to find out if fundamental limits exist when using information from social networks “to predict the activities and interests of individuals, and to what accuracy such predictions can be made using an individual’s social ties.”

This may not sound like a big deal, but think about the worrisome nature of different types of predictive technology. You don’t have to actually be guilty of anything if the tech says that one day you might be. The stuff we’re discussing here takes “guilt by association” to an entirely new level. (source)

How long until control freak politicians start calling for spying on friends, and friends of friends (and so on) to find any justification for denying gun rights to all of us? 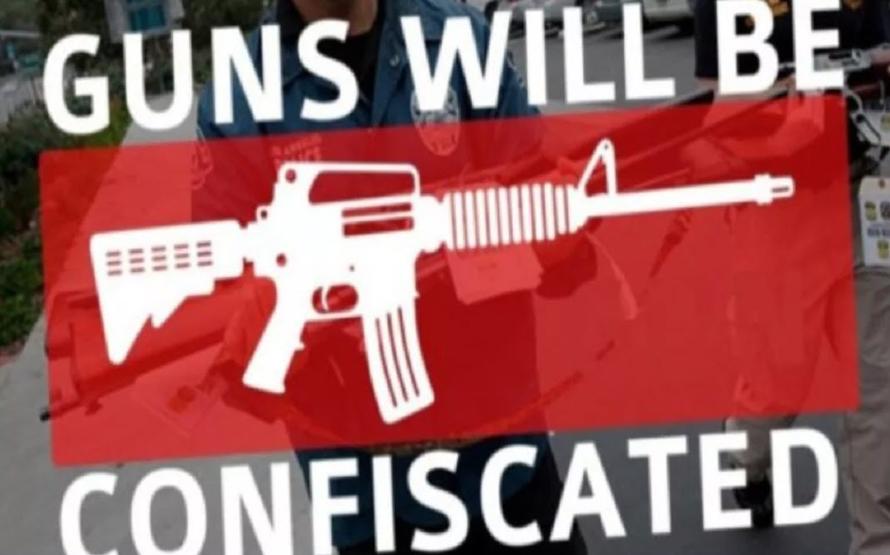