At one point in our history, there was a sense of commonly held Christian principles; An expectation of character and action that brought the nation back to its roots after going astray.

From hosting drag queen story time to holding Ramadan celebrations, “Christian” churches in America are taking extreme measures to make sure that they don’t offend “protected” classes of people.

Christian culture in the west is being supplanted by anti-Christian sentiment. Will renegade Christians be pushed to the gutter of society?

Recent polls are suggesting that many Americans are leaving the church, and more are identifying as having no religious affiliation. Pew research found that, “The country is becoming less religious as a whole, and it’s happening across the board.”

Ed Stetzer, a professor at Wheaton college, said that these polls fail to clarify that the number of committed Christians had remained largely the same. However, “cultural Christianity” is in fact dying. Stetzer stated:

“People with low levels of religious commitment are now more likely to identify as religiously unaffiliated.”

The Guardian happily announced in 2017 that “We’re at the end of white Christian America.”

A recent survey from Barna found that half of pastors in the United States are afraid to speak out on moral and social issues because “people will take offense.”

Historically, Christian values were held by most Americans and served to hold back the darker side of human nature. Even for those who didn’t believe there was a sense of commonly held expectations of character and action that brought the nation back to its roots when it strayed.

“There is no better illustration of the usefulness and naturalness of religion, since the country where its influence is greatest today [1835] is also the country that is freest and most enlightened.”

Today, Christian churches in America are taking extreme measures to make sure that they don’t offend certain “protected” classes of people.

The Lutheran Church of the Messiah was built in 1908 in Brooklyn, New York. 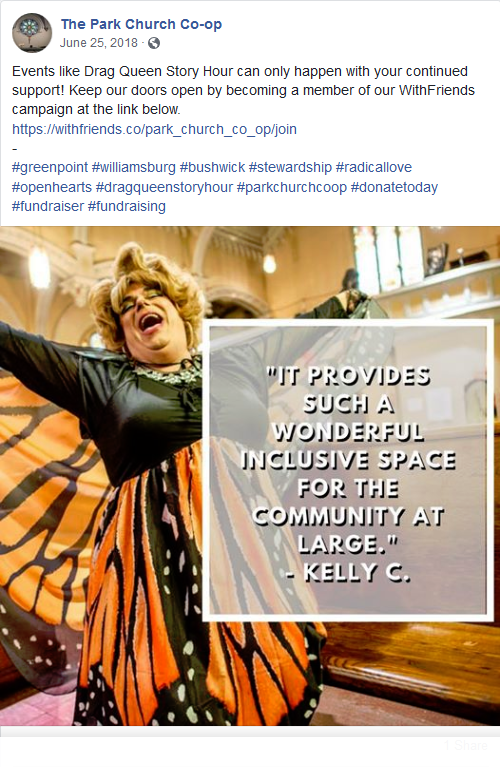 This is not the only example. Several other churches in America have hosted drag queen story time. 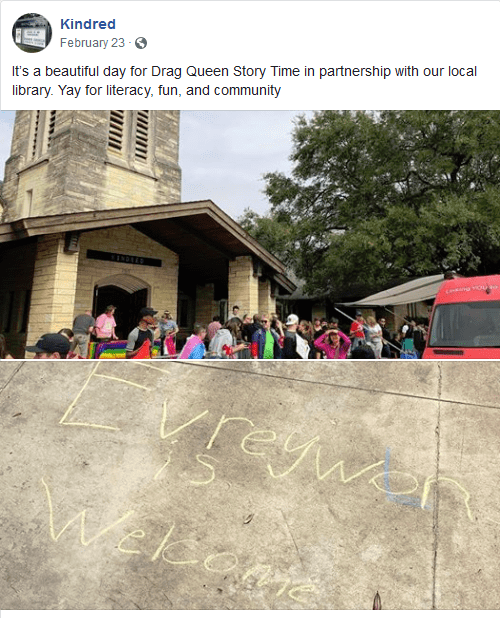 Several individuals associated with drag queen story time have been exposed as pedophiles.

Churches across the country are inviting Muslims to teach their congregations about the Quran. Some churches even host Ramadan celebrations, serving traditional Muslim foods.

The Second Presbyterian church in Louisville, Kentucky hosted a Ramadan celebration this year.

Christian churches in the U.K. are covering crosses during Ramadan as to not offend Muslims.

As Big Tech routinely censors conservative Christian views on social media, and banks ban individuals for conservative opinions, Christians are increasingly finding themselves on the fringes of society.

The liberal environment in churches across America has pushed out traditional, bible believing Christians. Tensions have grown so much that denominations are splitting over liberal politics taking over the church.

If the current trend continues, renegade Christians who refuse to submit to political correctness or globalist agendas will be outcasts. They will be banned from social media and denied access to banking and basic services.

As the culture wars continue, being a traditional Christian could come at a great cost in the very near future.

Modern society resembles the Biblical warning in which the government controls what you buy and what you say.