The world’s so-called “hottest doctor,” who has repeatedly called for mandatory mask laws and social distancing, was pictured maskless partying on a boat in Miami while surrounded by bikini-clad women.

Mikhail Varshavski, known as ‘Dr. Mike’ online, completely contradicted his own advice by throwing a ‘super-spreader’ 31st birthday party for himself on November 12.

“A picture of Varshavski on a boat in Sunset Harbor surrounded by 14 other people — most of them bikini-clad women — has since done the rounds with his fans calling him out for hypocrisy,” reports the Daily Mail.

Another video shows the doctor massaging a woman’s neck on the deck of the boat while wearing a face scarf that isn’t even covering his nose. 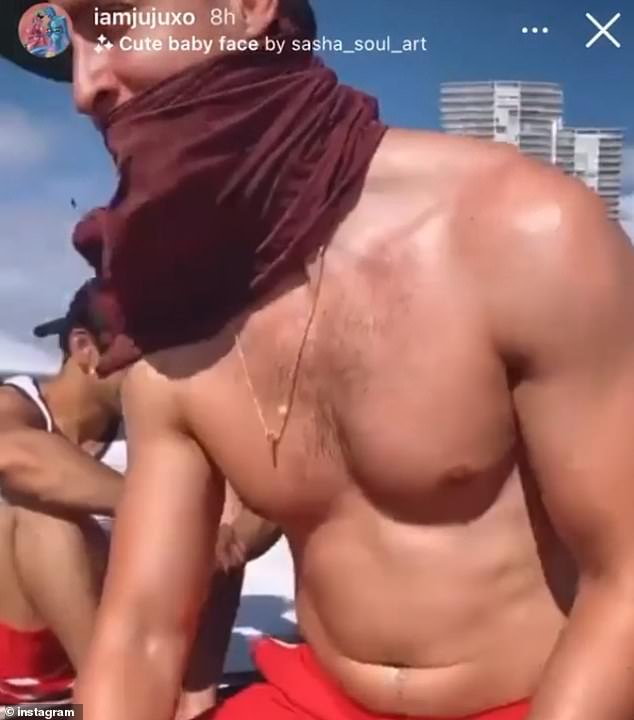 Varshavski behavior is completely hypocritical given that he has repeatedly lectured others for ignoring social distancing and demanded mandatory mask laws to save lives.

“If by not wearing a mask you put other’s lives at risk it might make sense to make it mandatory. Wouldn’t you agree?” Varshavski tweeted back in June.

A month later, the doctor appeared on Fox Business and asserted, “Wearing a mask decreases the spread of this virus and that is of utmost importance for people’s health and the health of our economy.”

“So please, if you’re going outside in public and are going to be around other people, wear a mask,” he added. 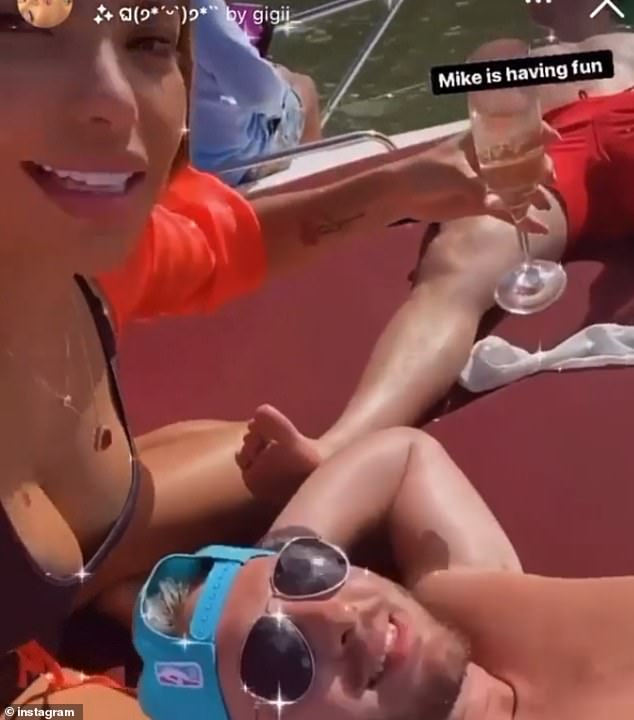 During a YouTube interview with Dr. Anthony Fauci, Varshavski also said, “Social distancing is incredibly important. That’s how we control the spread of this virus.”

Varshavski has also appeared on CNN numerous times telling Americans to abide by coronavirus rules to which he is apparently not subject. 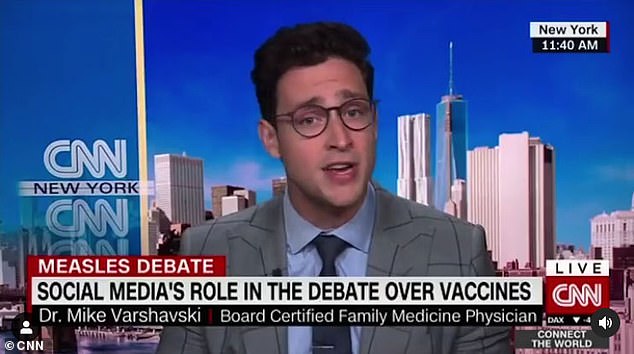 Varshavski’s fans savaged him after the embarrassing photos were leaked.

“You are supposed to be the example. I admired and respected you. Now that is all lost,” said one.

“I never cared about my health, I never trusted doctors before him, now I don’t know what to believe or do anymore,” added another. “I was able to bring my family back to reality only with the information and arguments he has provided in his videos.”

Apparently for Varshavski (and numerous other prominent figures as highlighted in the video below), it’s very much ‘do as we say, not as we do’.