Alex Jones explains how the Deep State and mainstream media are quick to blame hurricanes on the American people under the guise of “man-made climate change,” but don’t want the real secret to get out, which is that weather modification and geo-engineering projects are already underway.

And it was reported today that a Bill Gates-funded weather project was launched to further fight “global warming” using “thousands of planes” that “would fly at high altitudes, spraying millions of tons of particles around the planet to create a massive chemical cloud that would cool the surface.”

Hurricane Dorian’s erratic trajectory had some wondering whether weather modification was used to alter its path. 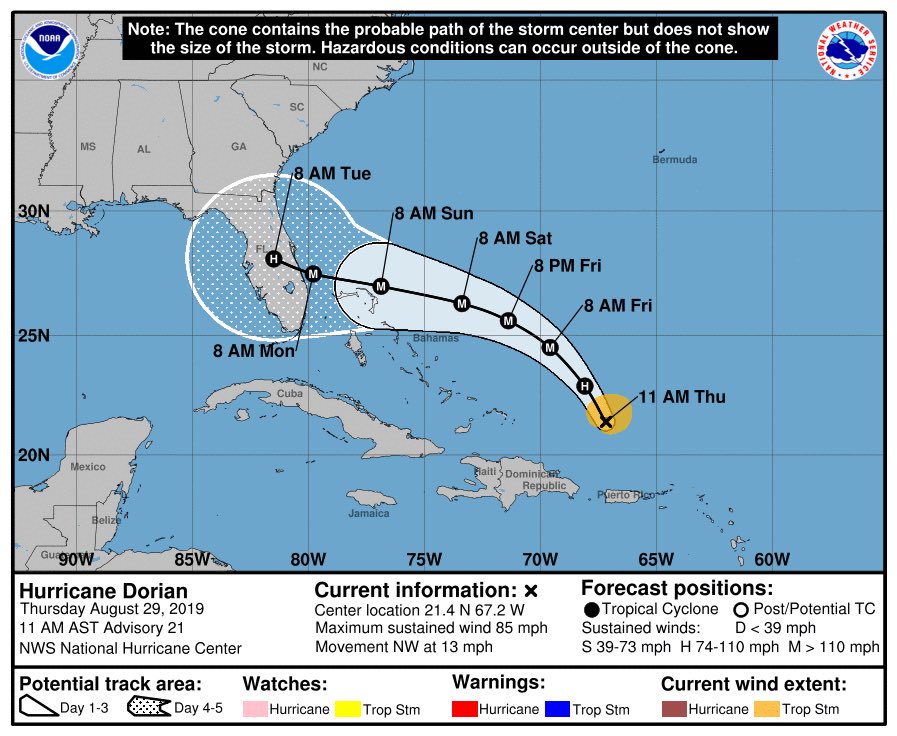 But only a few days later, instead of making landfall in Florida as predicted, Dorian’s projected path abruptly shifted north, where it crawled along the east coast of the U.S. 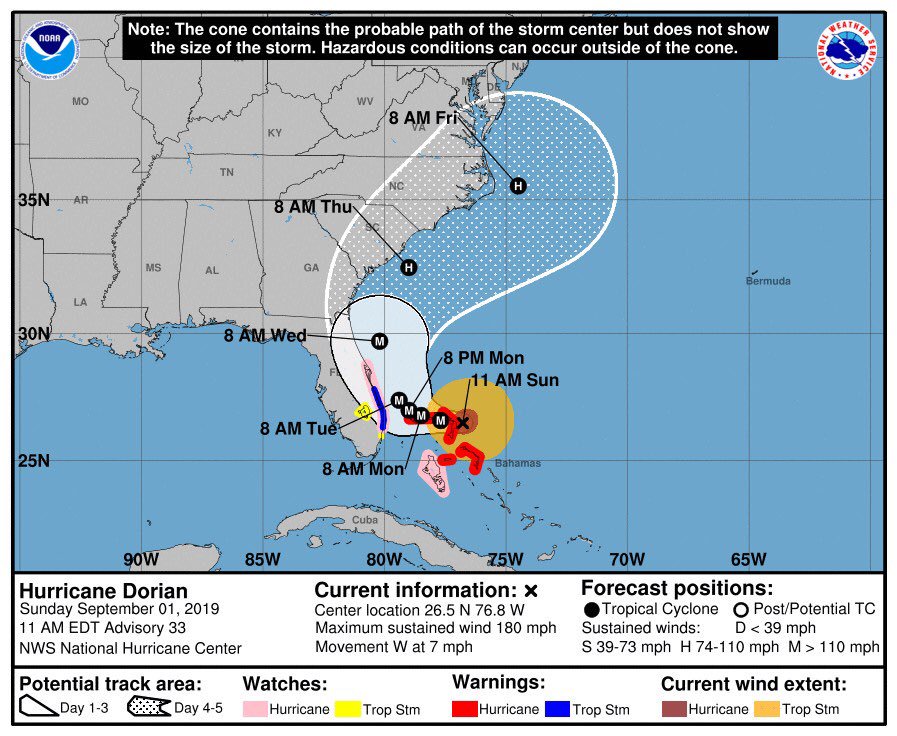 In the video below, Veteran weather modification expert Ben Livingston explains to Alex Jones the science and politics behind geoengineering and cloud seeding that’s been in the works for over 40 years.