The FBI arrested billionaire financier Jeffrey Epstein for sex trafficking, and raided his Manhattan mansion over the weekend.

During the course of the raid of his $77 million 7-floor private townhome, the FBI found a number of bizarre – and even criminal – items along with strange design features in Epstein’s home.

The most damning thing the FBI discovered was a “vast trove” of lewd photos of young women and girls, some of which were found in a locked safe. 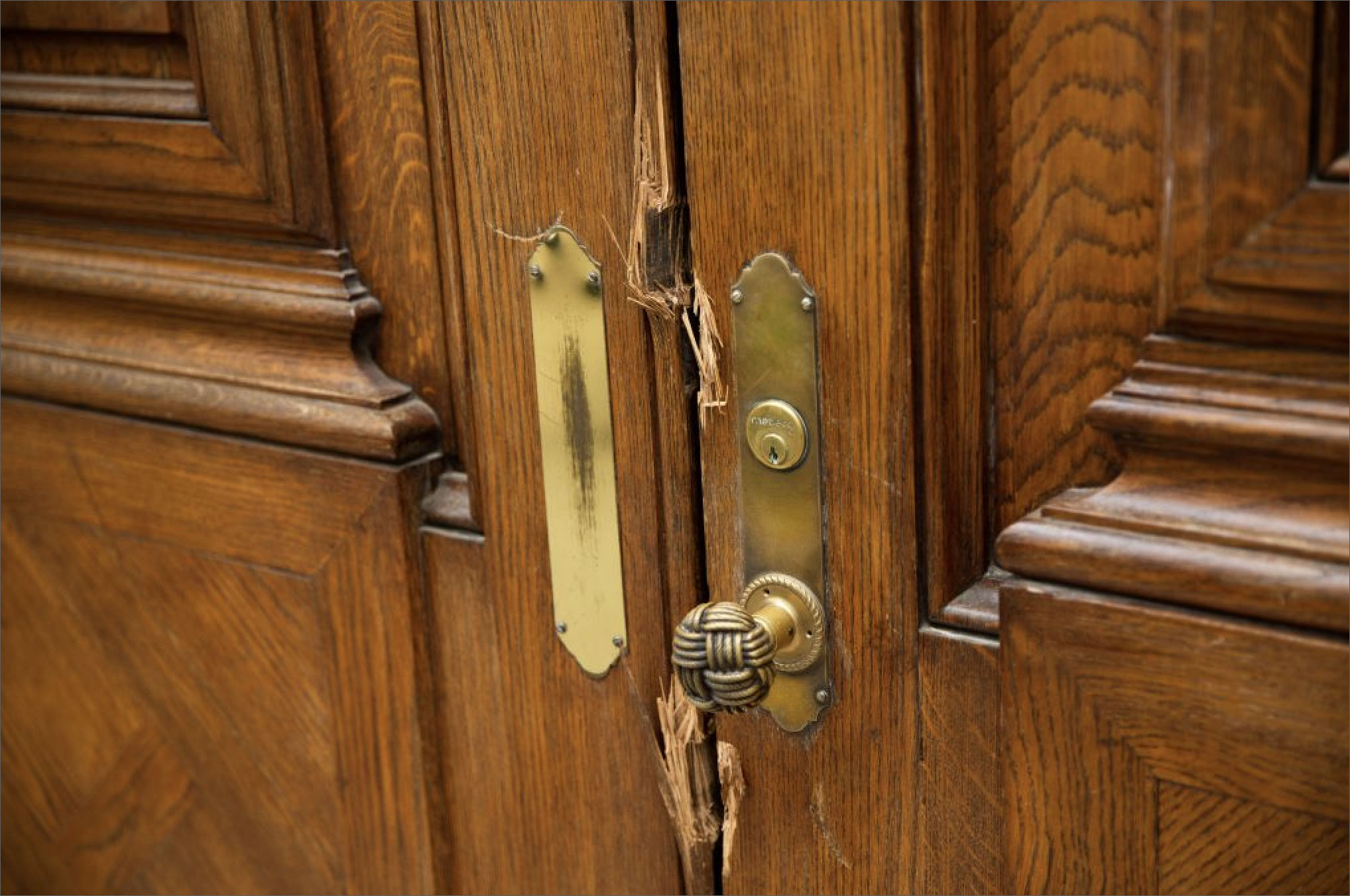 Epstein also had commissioned a bizarre mural found on the second floor, showing him in the middle of a prison scene surrounded by barbed wire, guards and a guard station.

Reportedly he had told a recent guest, “That’s me, and I had this painted because there is always the possibility that could be me again.”

Many other odd things were found, including:

– A custom-made chess board with each of the figurines dressed in underwear, reportedly modeled after his employees. Creepy!

– A life-size doll hanging from a chandelier and a dining room designed to resemble a beach.

– A 20-seat dining table surrounded by computer screens and phones.

– A full-sized dental chair installed in his bathroom.

Why did Jeffrey Epstein have a fully-equipped dental chair in his bathroom? pic.twitter.com/CdyeGfoX4D

Epstein – a registered sex offender – pleaded not guilty Monday at a Lower Manhattan court to two counts of sex trafficking dozens of minors, and will be held without bail at least until a July 15 detention hearing.