Iran has released the first images of the detained British flagged oil tanker Stena Impero after its Islamic Revolutionary Guard Corps (IRGC) announced its seizure Friday in retaliation for the UK’s prior capture of the ‘Grace 1’ off Gibraltar earlier this month.

The Swedish-owned and British flagged tanker is also no longer under control of crew and hasn’t been able to be contacted since being forced into Iranian waters Friday, according to a statement from its owner Stena Bulk.

“Soon after the vessel was approached by unidentified small naval craft and a helicopter during her transit of the Strait of Hormuz in international waters… the vessel suddenly deviated from her passage to Jubail and headed north towards Iran,” the company said in statement.

Iran’s IRNA quoted an Iranian maritime official as saying, “There are 18 Indian and five crew members from Russia, Philipines, Latvia and other countries on board of Stena Impero. The captain is Indian, but the tanker is UK-flagged.”

As of Saturday morning Indian government officials have confirmed India is in contact with Tehran to secure the release of the majority Indian crew. 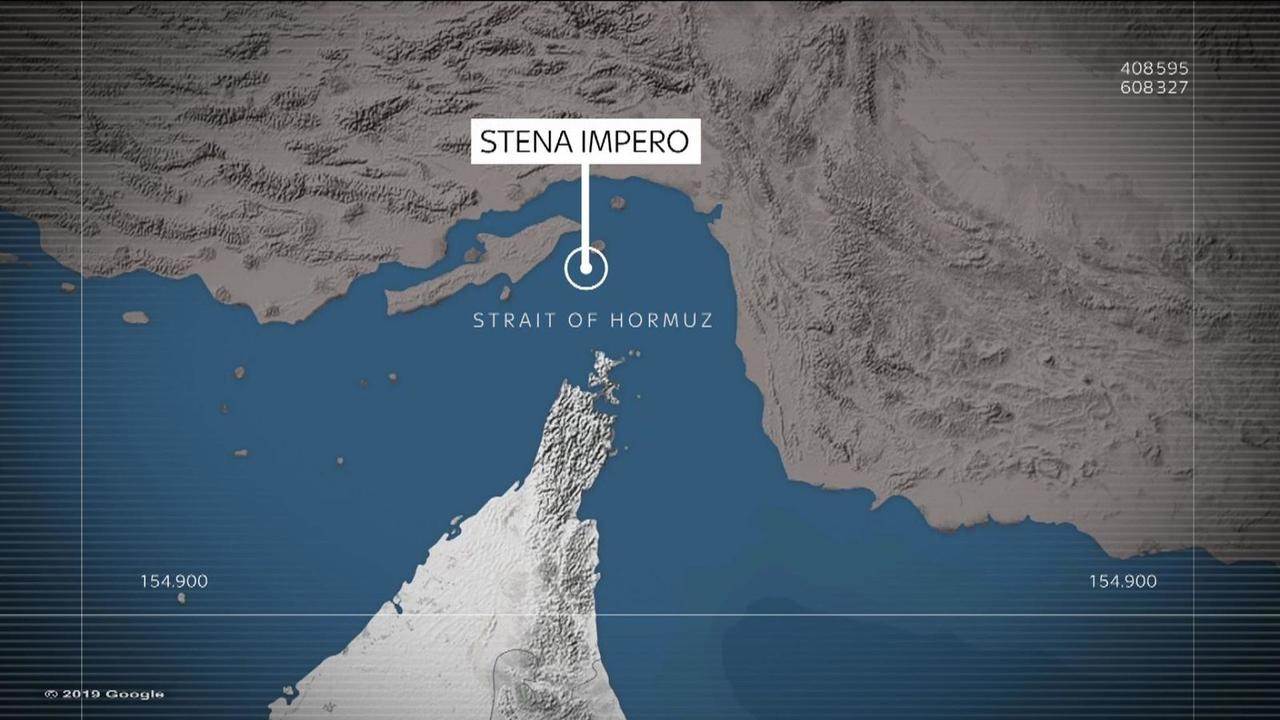 Meanwhile, the second foreign vessel which was captured Friday – Liberian flagged, UK-owned tanker ‘Mesdar’ – was reportedly released after being briefly boarded by Iran’s military, as we detailed previously.

UK Foreign Secretary Jeremy Hunt has warned Iran of “serious consequences” if its military does not return control of the British-flagged oil tanker Stena Impero, according to Sky News. He said British action will be “robust” but also emphasized “we’re not looking at military options” at this early stage.

How much does the military industrial complex and their politicians stand to profit from an Iran war? It will be worse than Afghanistan. And, Yemen illustrates why the Saudis want us to do the fighting for them