Chinese officials have practically shut down travel from Wuhan, a city that’s larger than New York City, in what’s likely the largest quarantine in world history.

The quarantine begins right as nearly 385 million Chinese residents are expected to start travelling for the Chinese New Year, which incidentally has been called the largest human migration in the world.

⚠️☣⚠️INCREDIBLE! THE ENTIRE CITY OF WUHAN HAS BEEN QUARANTED AND COMPLETELY ISOLATED. NO ONE CAN ENTER AND EXIT FROM THE CITY! ⚠️☣⚠️ #coronavirus #Wuhan #WuhanQuaranted pic.twitter.com/kwqj3RiJqx

Reports are flowing in that Chinese officials have shut down Wuhan’s airport, train stations, and even roads heading out of the city, as the video above reportedly shows.

“Chinese authorities Thursday moved to lock down three cities with a combined population of more than 18 million in an unprecedented effort to contain the deadly new virus that has sickened hundreds of people and spread to other parts of the world during the busy Lunar New Year travel period,” reported AP.

Paramilitary policemen are guarding the entrance to the closed Hankou Railway Station, which is one of the three main railway stations in Wuhan: 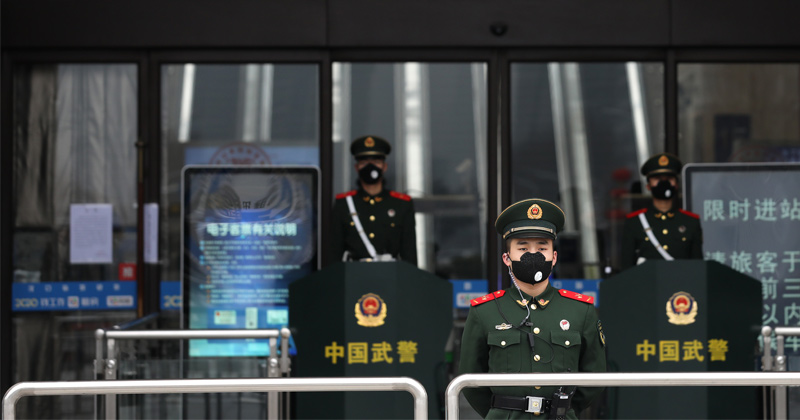 Police are also running road blocks to check the fevers of inter-city drivers before they enter Wuhan’s numerous expressways: 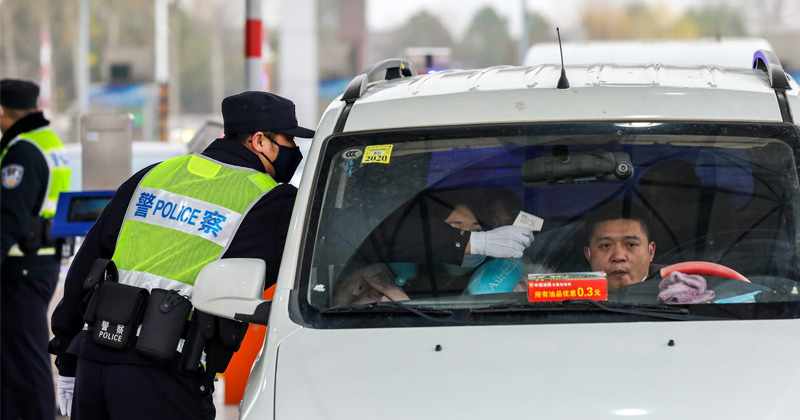 To put things into perspective, Wuhan has a reported population of at least 11 million, making it larger than New York City, America’s most populous city with over eight million residents.

Photos reveal the city’s nearly abandoned airport and train stations, with the only travelers being those who are arriving in the city. 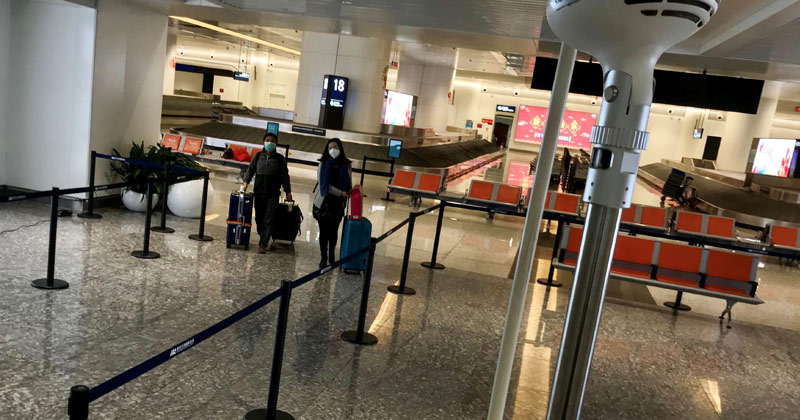 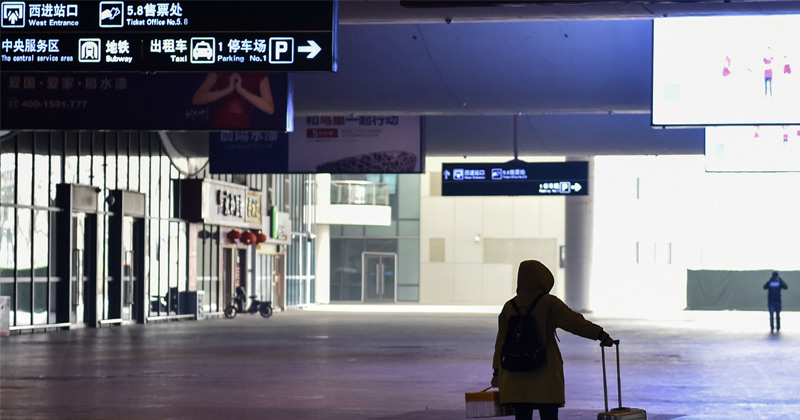 This comes amid the mass migration of over a quarter-billion Chinese residents who travel to visit family during the Chinese New Year, which typically occurs near the start of February due to the traditional Chinese calendar being used.

“The volume of people on the move in China is over seven times bigger, though its massive population does make a difference of course.”

This is an open assault on the First Amendment.