The NCAA’s Big Ten Commissioner Kevin Warren has made the decision to cancel the conference’s fall sports schedule due to COVID-19, despite every Athletic Director in the Big Ten making it clear they want to play.

On top of this blatant disregard for the schools in the conference, Warren’s own son Powers Warren is preparing to play football for the SEC’s Mississippi State Bulldogs.

When Warren announced the cancelation of the fall sports season, he said the decision was “based on sound feedback, guidance and advice from medical experts.”

However, it appears Warren, who is a liberal BLM supporter, is not taking the advice of “medical experts,” as he allows his son to “risk” playing this season in the SEC.

Warren claimed there’s “too much medical uncertainty and too many unknown health risks regarding SARS-CoV-2 infection,” and how it could affect college athletes.

Apparently, the Big Ten couldn’t find medical experts who understand basic data and graphs, because the risk level for Americans under age 24 is extremely low. 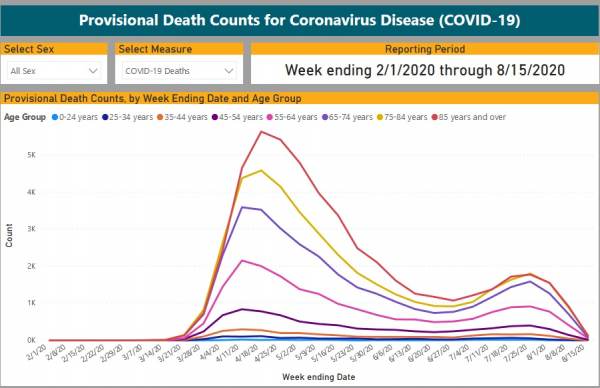 The decision has received major backlash from players, coaches and others, especially since the cancellation took place just six days after the Big Ten released a 10-game, conference-only schedule.