Aleppo, a major city in Syria which is now free of ISIS and Al-Qaeda jihadists, is celebrating Christmas:

Merry Christmas from #Syria’s #Aleppo, free of ISIS and Al-Qaeda jihadists. A beautiful sight that won’t be seen on mainstream media. pic.twitter.com/2RE8wIfZaT

Obviously this isn’t a sight that would be seen under the Islamic State.

The Syrian government took back control of Aleppo in late 2016 and has since been restoring the city, which had once contained one of the largest communities of Christians in the Middle East. 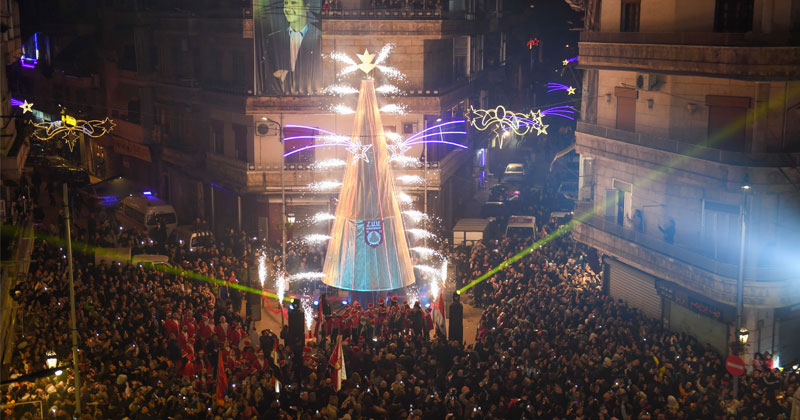