The New York Times has kicked off the meme war against Trump supporters ahead of the 2020 presidential election despite the fact the left can’t meme.

In a NYT op-ed called “2020 Meme Team, Assemble,” writer Charlie Warzel calls on liberals to meet conservatives on the meme battlefield to challenge their America First messaging before Election Day.

In light of the Trump campaign’s “healthy head start” on fundraising and ad spending, Democrats must now focus on the “information war” of 2020 messaging, Warzel admits.

“Trump has a time advantage we can’t erase,” former Obama campaign vet Shomik Dutta told Warzel. “We have to change that by fixing the innovation cycle in progressive politics.”

Warzel then sites MIT engineer Misha Leybovich, who noted that conservatives understand meme culture and claimed the way to fight against them is to promote the left’s own values through memes.

“The right understands the importance of memes: They approach it like war,” Leybovich writes. “We can’t let this be an asymmetric battle. We fight back, in a way that’s authentic to our values.” 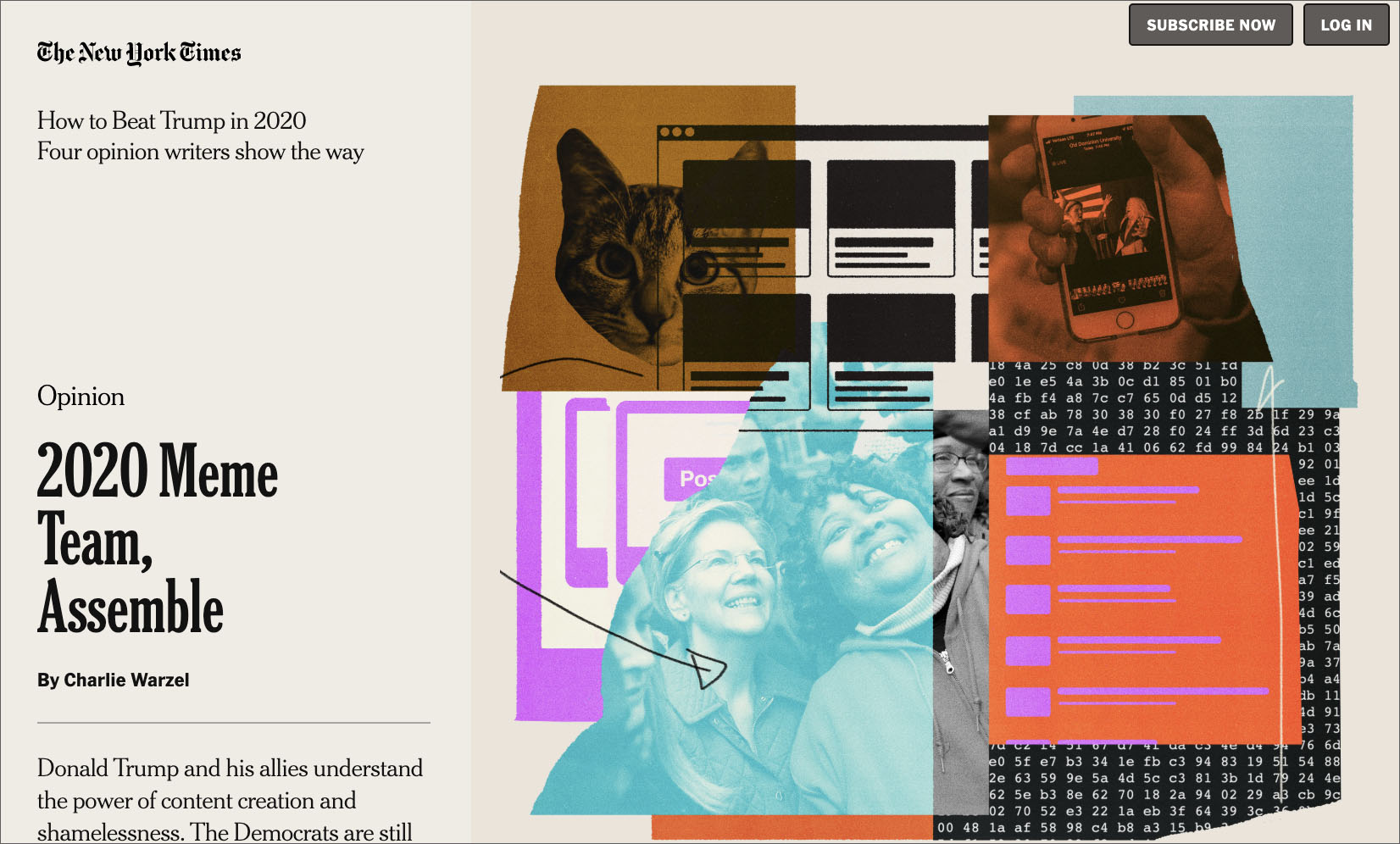 Warzel acknowledges that the left faces an uphill battle in the meme war due to conservatives’ ironclad grip on meme messaging.

“A Photoshopped image of a dog getting the Medal of Honor. Sharpiegate. A Fourth of July military parade. They’re all attention spectacles,” Warzel wrote. “When the inevitable outrage comes, they merely double down, with more content. The reaction from their enemies — the surprise at the shamelessness — is even more indignant, which delights supporters. It feeds cable headlines for another day. The result is disheartening, exhausting and politically effective.”

“But Republicans don’t need to have a monopoly on outrage,” Warzel writes. “Rather than the Trump variety of outrage and fear of the other, the correct blend of righteous progressive outrage on climate, inequality and corruption could compete with the virality of the MAGA message. “

“Outrage, indignation and alarmism — sentiments proven to win online — can be harnessed by Democrats, provided they choose the right candidate.” 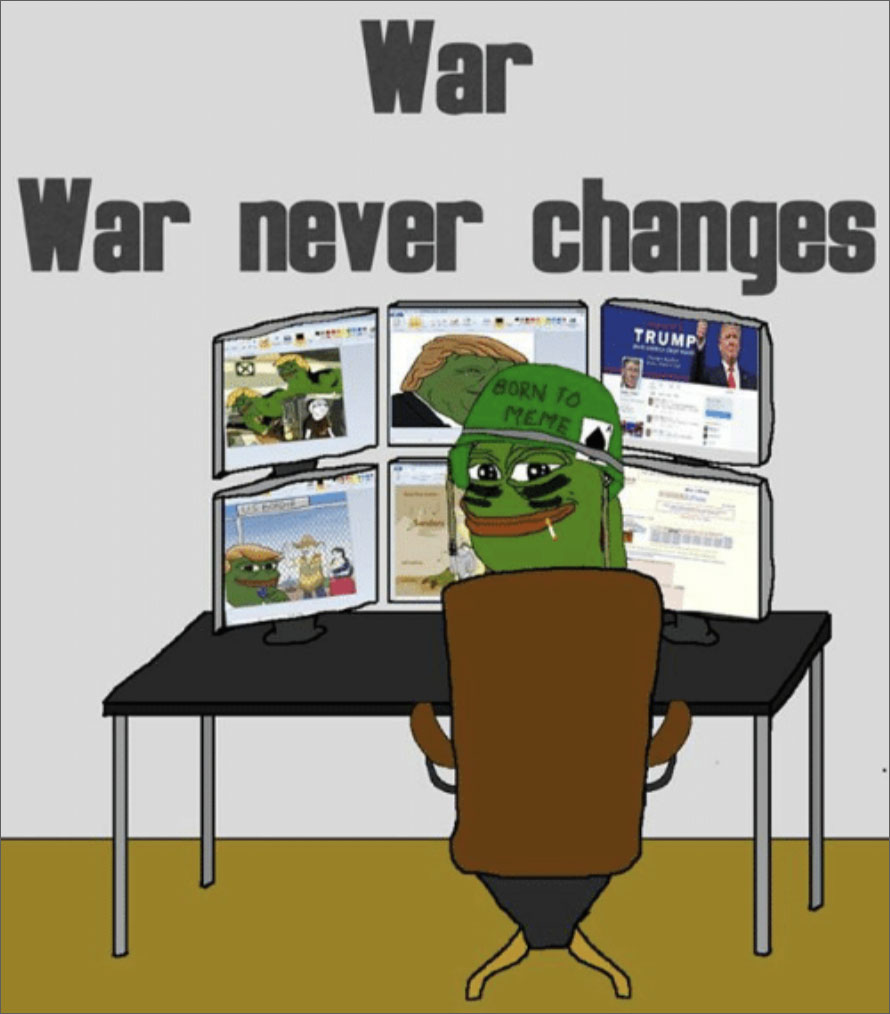 It is a scientifically proven fact that the left can’t meme, apparently due to their contempt for truth and facts.

Trump supporters know the best and most viral memes contain potent kernels of truth which make them effective and funny.

Combine the left’s disdain for truth with their authoritarian values of censorship, degeneracy, political correctness, diversity, and groupthink, and one realizes their imminent meme war counteroffensive is sure to be a total unfunny disaster.

This is why Big Tech, well aware of this reality, has moved to censor memes in the last few months.

Regardless, mainstream media has officially launched the 2020 meme war — to their detriment.

Instagram will now be reviewing and censoring memes from their platform in an amazing move towards digital tyranny against jokes. Paul Joseph Watson explains this policy is because the left can’t meme.