Photographs show remains of Iranian missiles that landed close to the Ayn al-Assad Air Base during the attack last night having possibly been shot down.

Accoridng to our source, one of the missiled landed near the base and another one landed on the base, but the missiles were cut in half thanks to anti-missile technology before they could deliver their payload.

One of the missiles landed about a mile from the base.

The missiles are reportedly a modernized version of the Scud missile, a liquid-fueled ballistic missile. 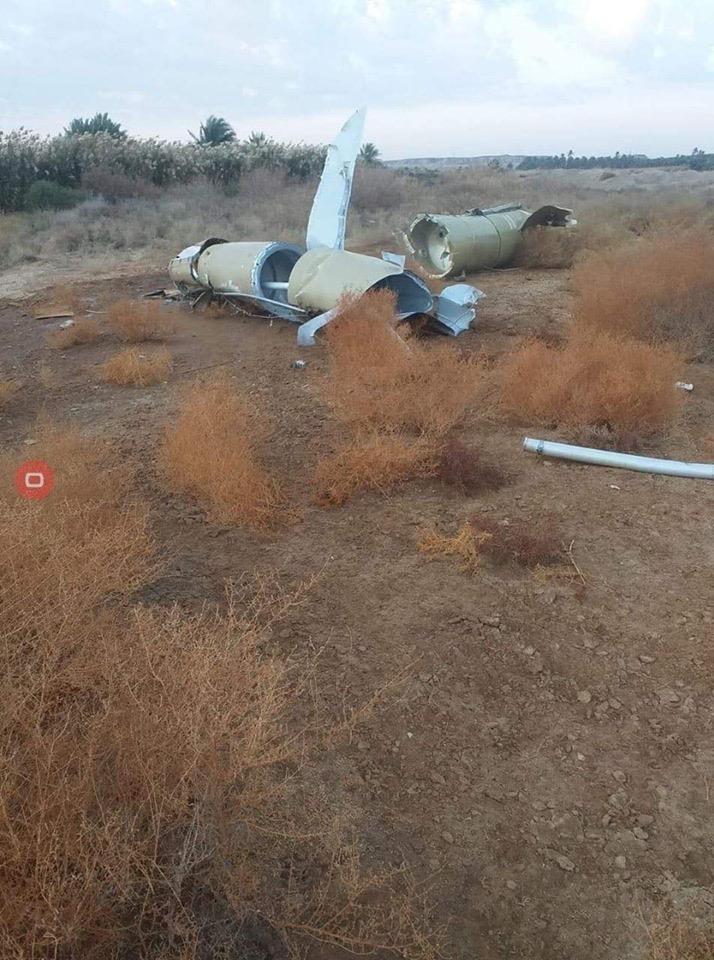 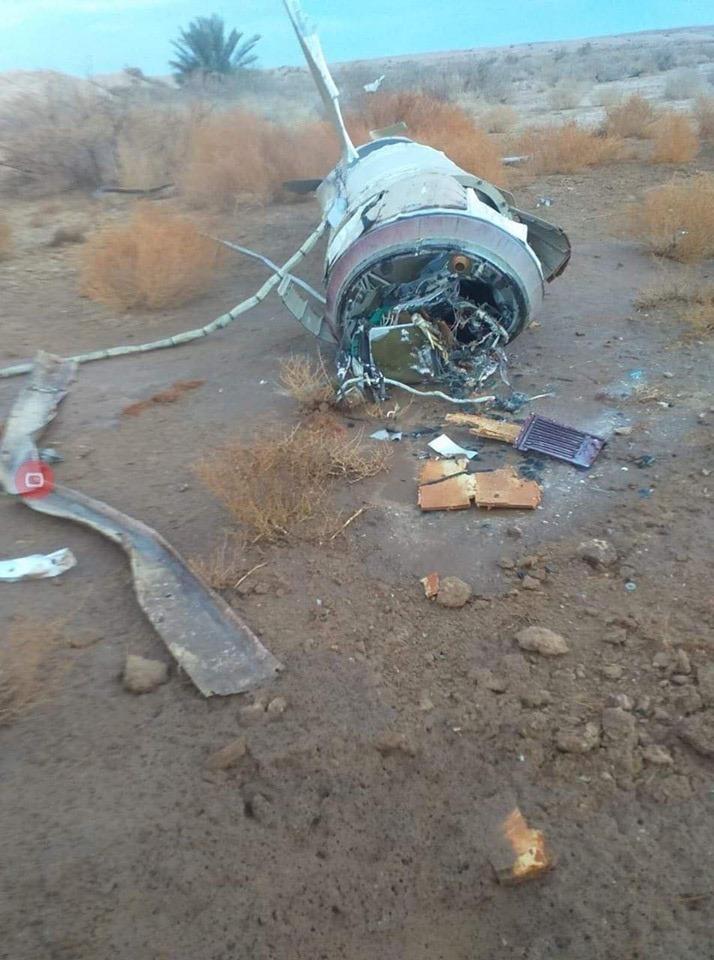 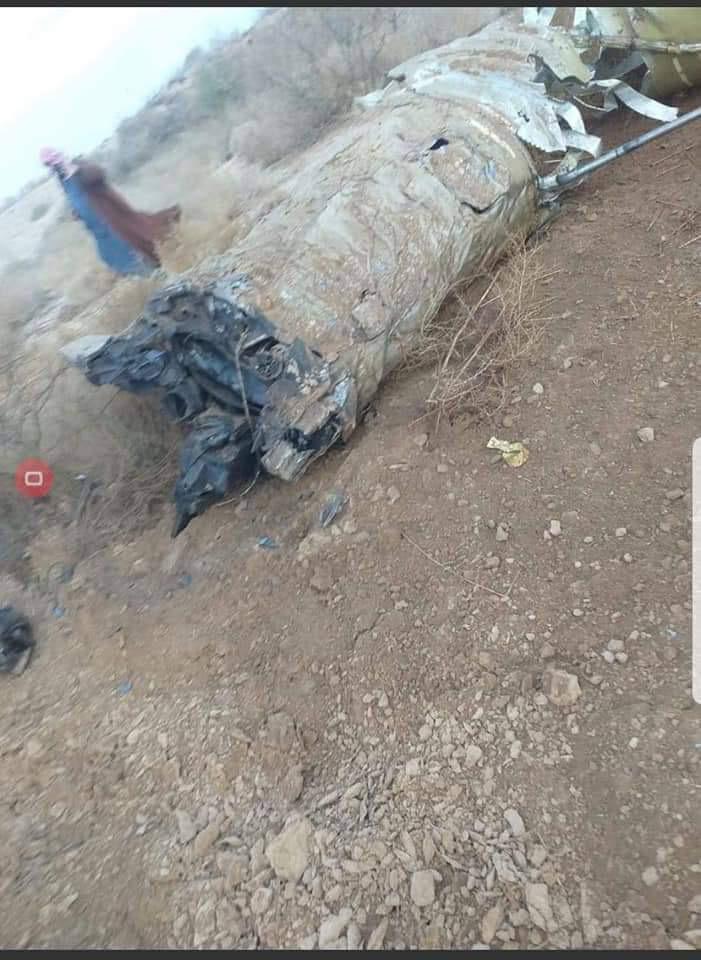