Reports suggest that an app used prominently in the UK by people to book doctor and hospital appointments is to implement a vaccination status section that will show whether a person has taken the coronavirus jab or not, and that businesses may use it to refuse entry to those who have not.

The Daily Mirror reports that the ‘MyGP’ app, which is operated by a private company, not the government, will “add the feature which it says would allow pubs and theatres to bar entry to the unvaccinated.”

The app, which is described as “the UK’s largest independent GP booking and healthcare management app” will display a large green check mark (tick if you’re British) within the patient profile page, if a person has been vaccinated.

When a person downloads and signs up to the app, it receives their medical records. A deal was signed between the parent company  iPLATO Healthcare and the government to ensure the data can be passed on.

The intimation is clear, green check mark for the vaccinated, they’re good to go… no check mark, not good to go. The app may as well place a big fat red cross on the profiles of the unvaccinated. 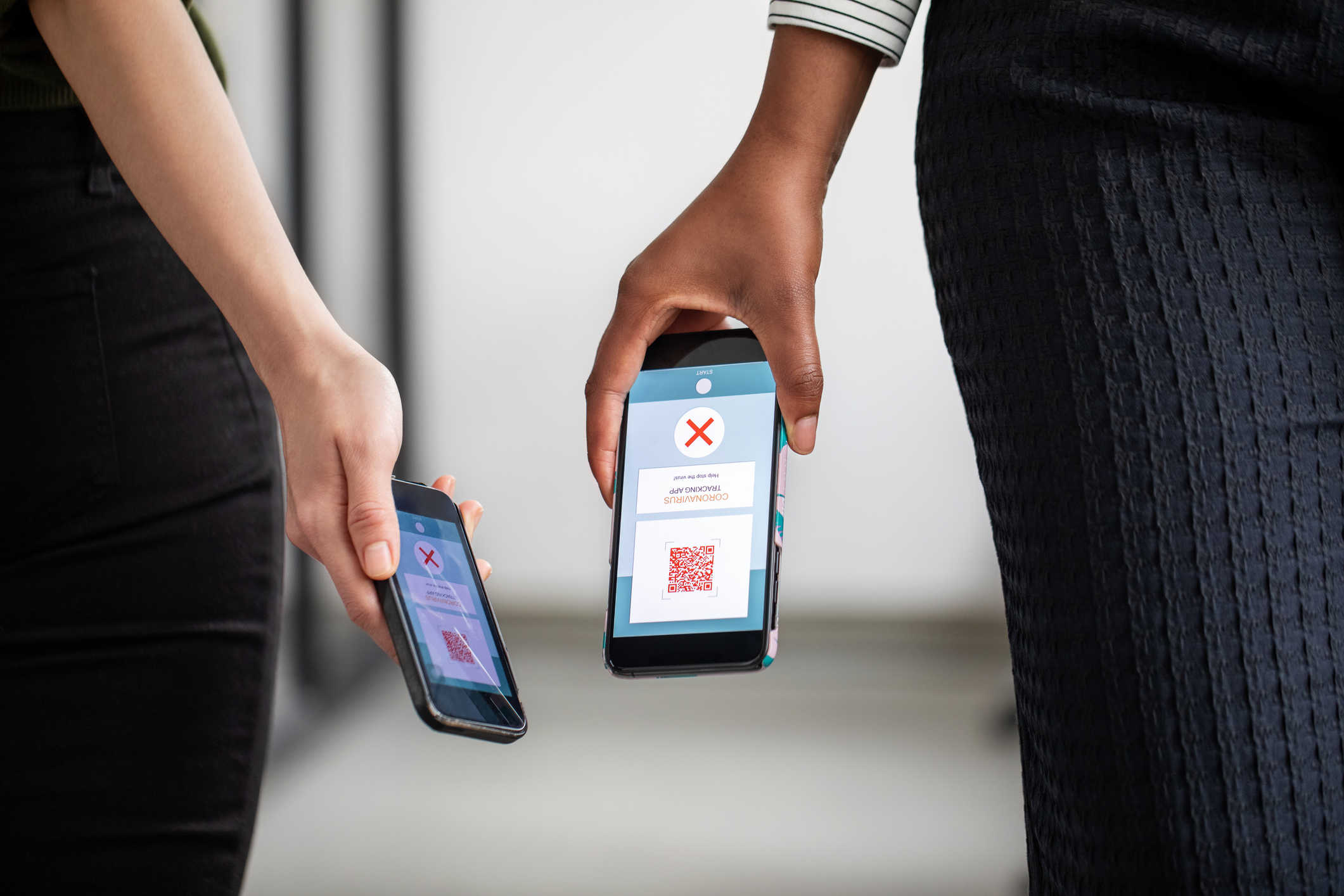 The company behind the app even admits that the intention is to “allow businesses whose viability depends upon operating at capacity – such as the arts and hospitality sectors – the ability to open either full or part-time to vaccinated individuals, without the need to observe strict social distancing rules”.

There has been much talk in Britain of a ‘COVID passport’ eventually being issued via the government’s ‘track and trace’ app. The My GP app will serve the same purpose and is sure to be looked at closely by the government, which has sent out mixed messages on the matter.

Previous reports suggested that the British government is developing a system to provide COVID vaccinated people with QR codes on their phones, which they would present to get into sports events, concerts and other large gatherings.

This week, the government in Ontario, Canada admitted that it is exploring ‘immunity passports’ in conjunction with restrictions on travel and access to social venues for the unvaccinated.

Speaking to the Mirror, Sam Grant, campaign manager at the civili liberties advocacy group Liberty warned that “any form of immunity passport risks creating a two-tier system in which some of us have access to freedoms and support while others are shut out.”

“These systems could result in people who don’t have immunity potentially being blocked from essential public services, work or housing – with the most marginalised among us hardest hit,” Grant further warned.

“This has wider implications too because any form of immunity passport could pave the way for a full ID system – an idea which has repeatedly been rejected as incompatible with building a rights-respecting society,” Grant further urged.

While some see the idea of ‘immunity passports’ as antithetical to a free society, others support travel bans for the unvaccinated, and are begging for the health passes to be implemented: