A segment from the Alex Jones Show exposing the truth about Big Tech’s elite power players is going viral.

The Drudge Report picked up the video that reveals the drugs these people are taking, as well as the technology they believe will allow them to live forever. 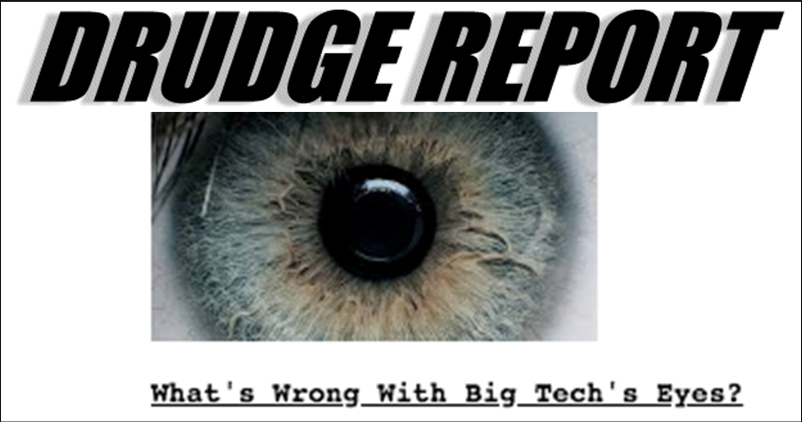 Earlier this month, Elon Musk’s brain interface company Neuralink announced the eventual release of a brain chip that connects the user’s brain to the internet.

In the following video, Jones explains how connecting the brain to artificial intelligence is the mark of the beast the Bible warns about.

Google’s Director of Engineering and prominent transhumanist Ray Kurzweil has promoted the idea of humans connecting their brains to the cloud for over a decade.

However, Kurzweil’s suggested technology uses nanobots, not brain chips, to swim around the capillaries of our brains and connect them to computers.

He sees the act of transforming our brains into nonbiological units as the next step in the evolution of humans, while Musk argues the technology is necessary for humans to keep up with an ever-evolving AI.

The long-term goal of Kurzweil and other members of the tech elite is to upload their minds to supercomputers, enabling their brains to continue functioning and rendering their bodies useless.

The technology will be rolled out soon, with Musk bragging a few weeks ago that, “A monkey has been able to control a computer with its brain, just FYI.”

Another tool some Silicon Valley key players use in an attempt to merge with something they perceive to be more powerful, such as AI, is psychedelic drug usage.

Alex Jones has been on the forefront of exposing the elite’s usage of powerful drugs to attempt communication with other dimensions.

In the now-famous Joe Rogan Experience podcast in February 2019, Alex broke down the government’s use of DMT.

In a 2018 interview with Vice, Apple’s Tim Cook had abnormally large pupils, a symptom of heavy drug use, while talking about censoring Alex Jones and Infowars.

Cook’s crazy eyes aren’t the only suspicious thing about him, as Alex points out in the following video, the Apple CEO has aligned himself with Communist China.

For a catchy song and a good laugh, see the techno remix of Alex Jones discussing Hitler, Mao and Stalin taking DMT: