American farmers are battling several issues when it comes to producing our food.

Regulated low prices, tariffs, and the inability to export have all cut into the salaries of farmers.  They are officially in crisis mode, just like the United States’ food supply. 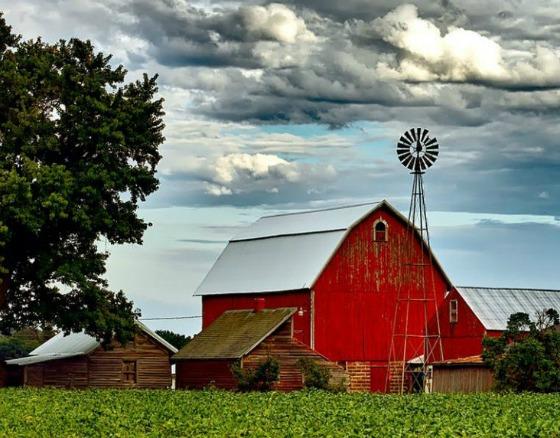 “When you look out on the horizon of things to come, you start to see some cracks.”

Average farm income has fallen to near 15-year lows under president Donald Trump’s policies, and in some areas of the country, farm bankruptcies are soaring.  And with slightly higher interest rates, many don’t see borrowing more money as an option.  “A lot of farmers are going to give the president the benefit of the doubt, and have to date. But the longer the trade war goes on, the more that dynamic changes,” said Brian Kuehl, executive director of Farmers for Free Trade, according to Politico.

With no end to the disastrous trade war in sight, many farmers have traveled to Washington to share their plights with the president himself hoping that he’ll end the trade war that’s exacerbating an already precarious food crisis.  Farmers make up a fairly large chunk of president Trump’s base, and an unwillingness to put food production in the United States first could be detrimental for Trump reelection chances in 2020. It could also be the beginning of a catastrophic food shortage. 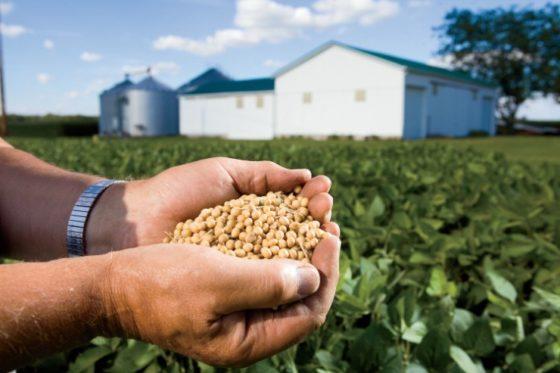 Footage of the FBI raid on Roger Stone’s home was leaked to Sinclair Broadcast Group by the Senate Intelligence Committee after Roger handed over his personal surveillance footage to the committee. Roger joins Alex to break down this smear campaign against Roger and Infowars.

The Federal Reserve Bank of Minneapolis warned back in November of rising Chapter 12 bankruptcies used by family farmers to restructure massive amounts of debt. The Fed said that the strain of low commodity prices “is starting to show up not just in bottom-line profitability, but in simple viability.” The increase in bankruptcies was driven by woes in Wisconsin’s dairy sector, which shrunk by about 1,200 operations, or 13 percent, from 2016 to October 2018.

“There’s a lot of farmers going through tough conversations right now with their lenders.”

And so far, the government’s solution to the problem they created is to give more welfare to farmers, placing the burden on the backs of taxpayers.

As the government continues to pass the burden onto others while destroying the food industry, things could very well reach apocalyptic levels.  Nothing will see this country spiral into complete disarray like a lack of food. Alarmingly, scientists have already said that the global food supply system is broken. 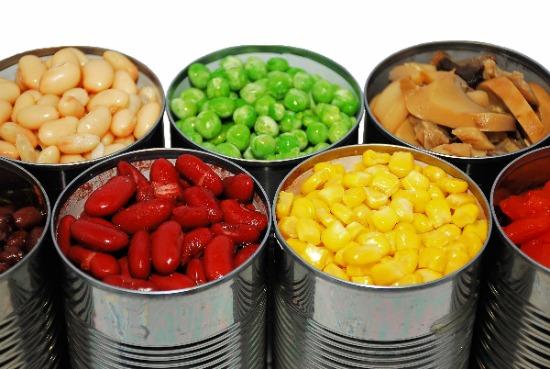 To put it simply, government interference in the agriculture industry is responsible for the food crisis we all are about to face.