A new U.S. rule aimed at slashing the number of asylum cases at the southern border with Mexico faces a court test on Wednesday when a federal judge will hear arguments about whether to block the measure pending trial.

Groups led by the American Civil Liberties Union sued President Donald Trump’s administration after it issued a so-called interim final rule on July 16 that would require asylum-seekers to first pursue safe haven in a third country through which they had traveled on their way to the United States. 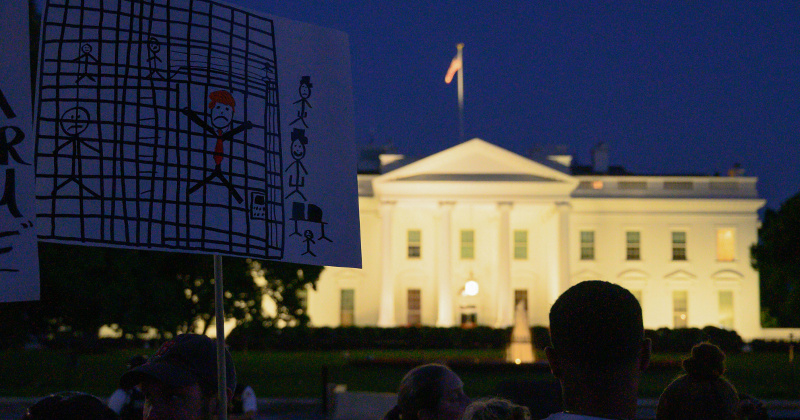 Federal grand juries in three states are expected to hand out indictments stemming from the theft of classified information from the White House.