A former NYPD detective who was celebrating his 50th birthday in Nashville, Tennessee was sucker-punched by a woman who thought his red cap was a MAGA hat.

Staten Island resident Daniel Sprague was talking with his wife and friends at a bar called The Stage in downtown Nashville when a stranger spun him around and hit him in the face, shouting, “How dare you?” 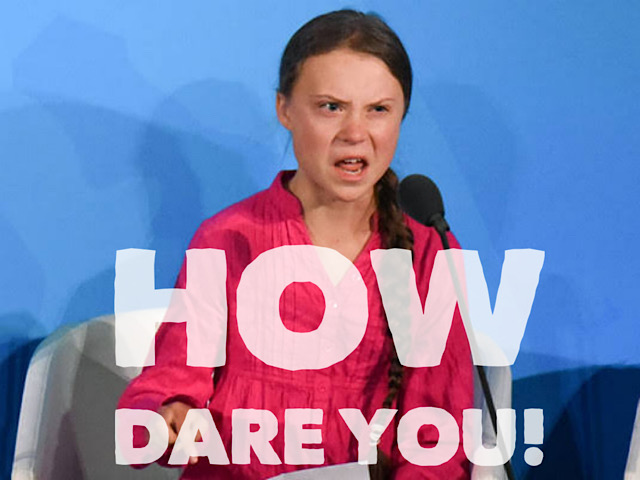 “I was outside with my friends when some grabbed me from behind, spun me around and punched me in the face,” Sprague said.

On Facebook, Sprague wrote, “A misguided soul possibly not alone, who I’m assuming was not very literate, spun me around, punch (sic) me in the face and grabbing (sic) my hat while she was yelling ‘how dare you’ leading me to think she thought it was a MAGA hat.”

He was also wearing a t-shirt that said, “Making America Great Since 1970.” 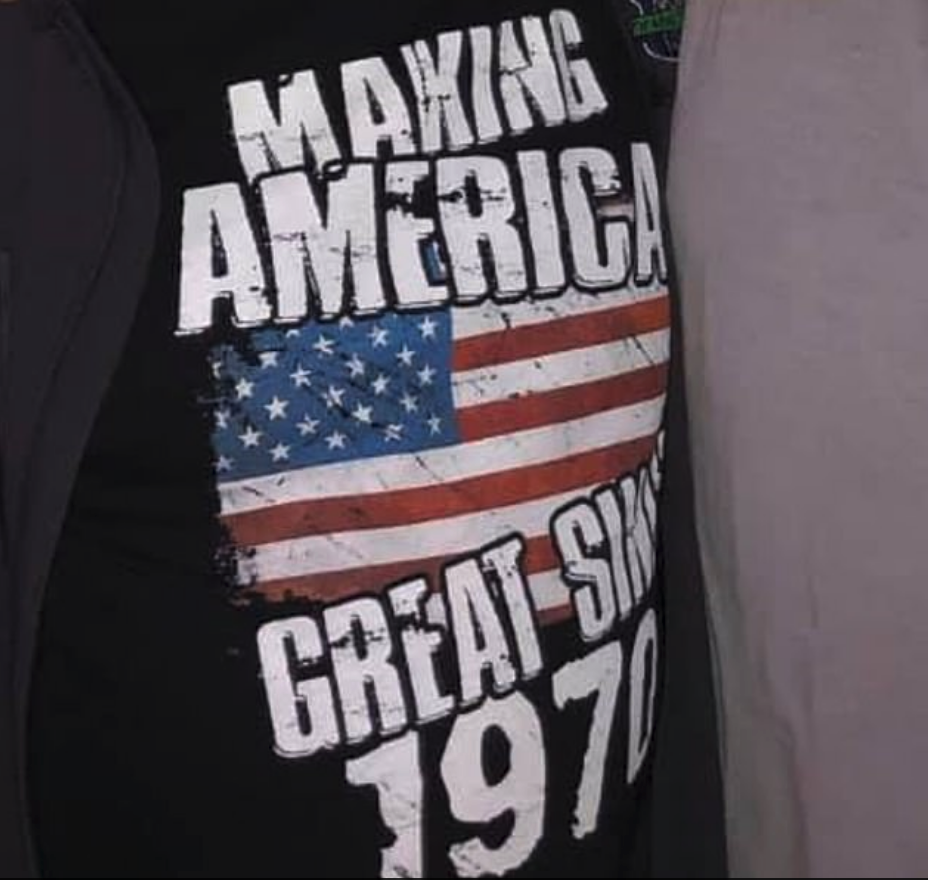 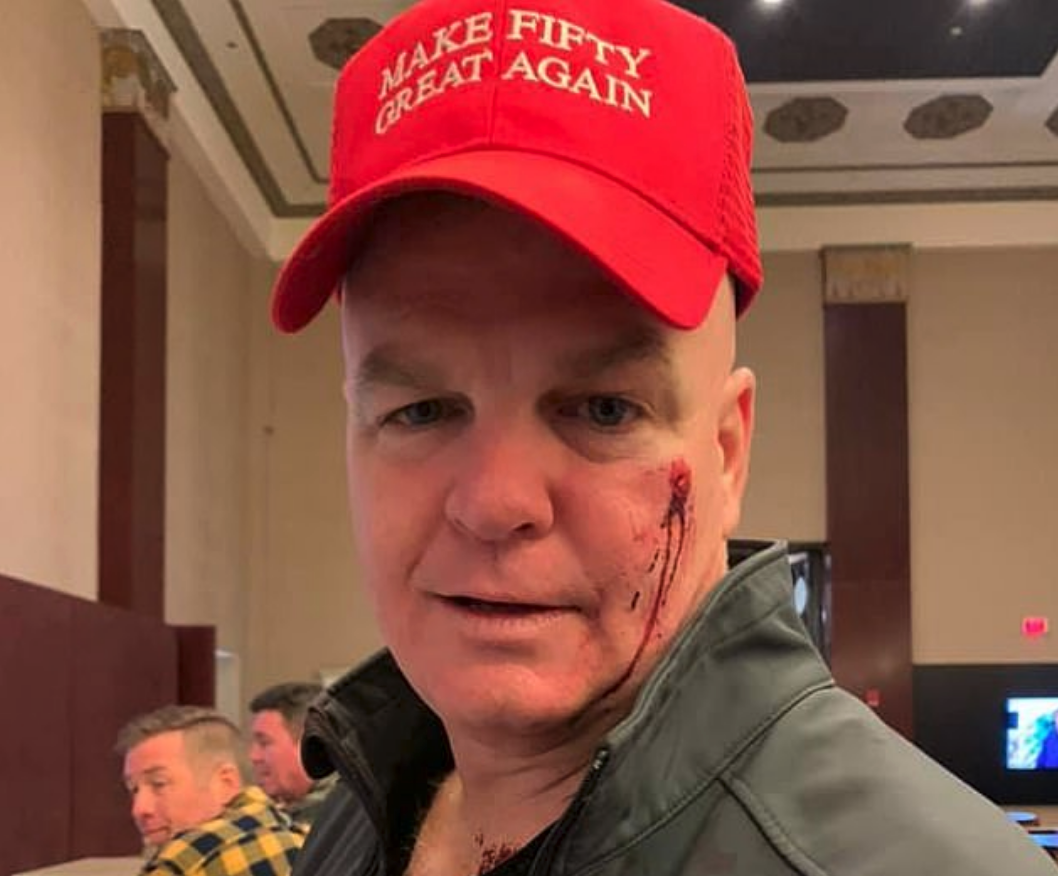 When the woman hit Sprague, she may have been wearing a ring or holding a key because it left a gash in his cheek that was “pretty deep and goes to the bone.”

“She has issues, I feel bad for her,” he told WSMV.

Sprague and the assailant were escorted out of the bar by bouncers before he could call the police, but he did file a report the following day.

The former NYPD cop did say The Stage is a “great bar with great security and very professional.”

Touching on the political climate that likely led to the attack, Sprague told WSMV, “This is wrong,” and said people can’t just go around assaulting others “because somebody has a political opinion that doesn’t match theirs.”

“I love Trump, but I wouldn’t hit someone who had a Bernie hat on,” he added.

The Metropolitan Nashville Police Department confirmed they received Sprague’s report and he’s currently waiting to hear back from detectives.