Ukraine’s parliamentarian Andriy Derkach, who is heading a criminal case on interference in the 2016 U.S. elections, revealed on Wednesday that former Vice President Joe Biden was funneled $900,000 for “lobbying activities,” by Burisma Group, where his son Hunter Biden has sat on the board of directors since 2014.

Derkach provided charts and images showing the connection between Burisma and U.S.-based company Rosemont Seneca Partners, which was co-founded by Hunter Biden.

“This was the transfer of Burisma Group’s funds for lobbying activities, as investigators believe, personally to Joe Biden through a lobbying company. Funds in the amount of $900,000 were transferred to the U.S.-based company Rosemont Seneca Partners, which according to open sources, in particular, the New York Times, is affiliated with Biden. The payment reference was payment for consultative services,” Derkach said.

Hunter Biden and Rosemont Seneca co-founder Devon Archer, who is Burisma’s Independent Director, were also paid big bucks by the Ukrainian gas company according to Derkach.

Since Derkach’s press conference took place in Ukraine, the images and his presentation were in Ukrainian. 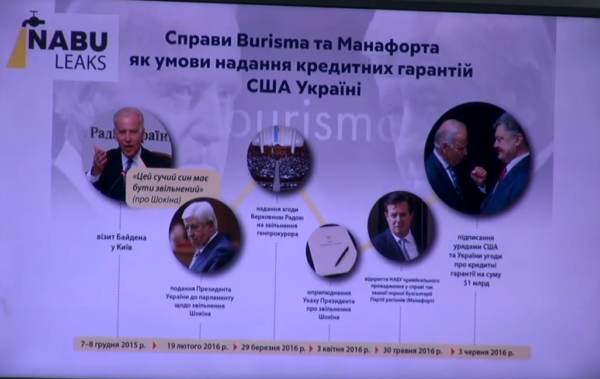 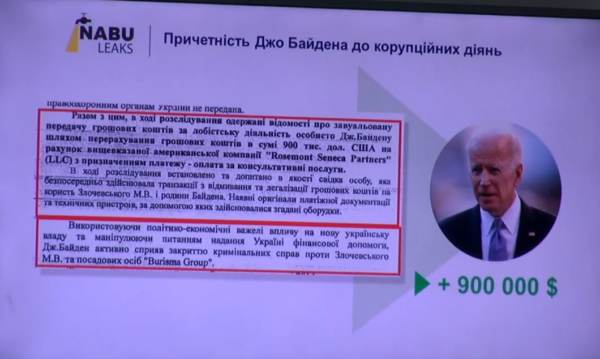