Update 2:00 PM CST: The United Nations has scrubbed its 2009 op-ed “The Benefits of World Hunger” moments after this article was published.

The United Nations Chronicle has not yet responded to Infowars’ request for comment as of this writing. 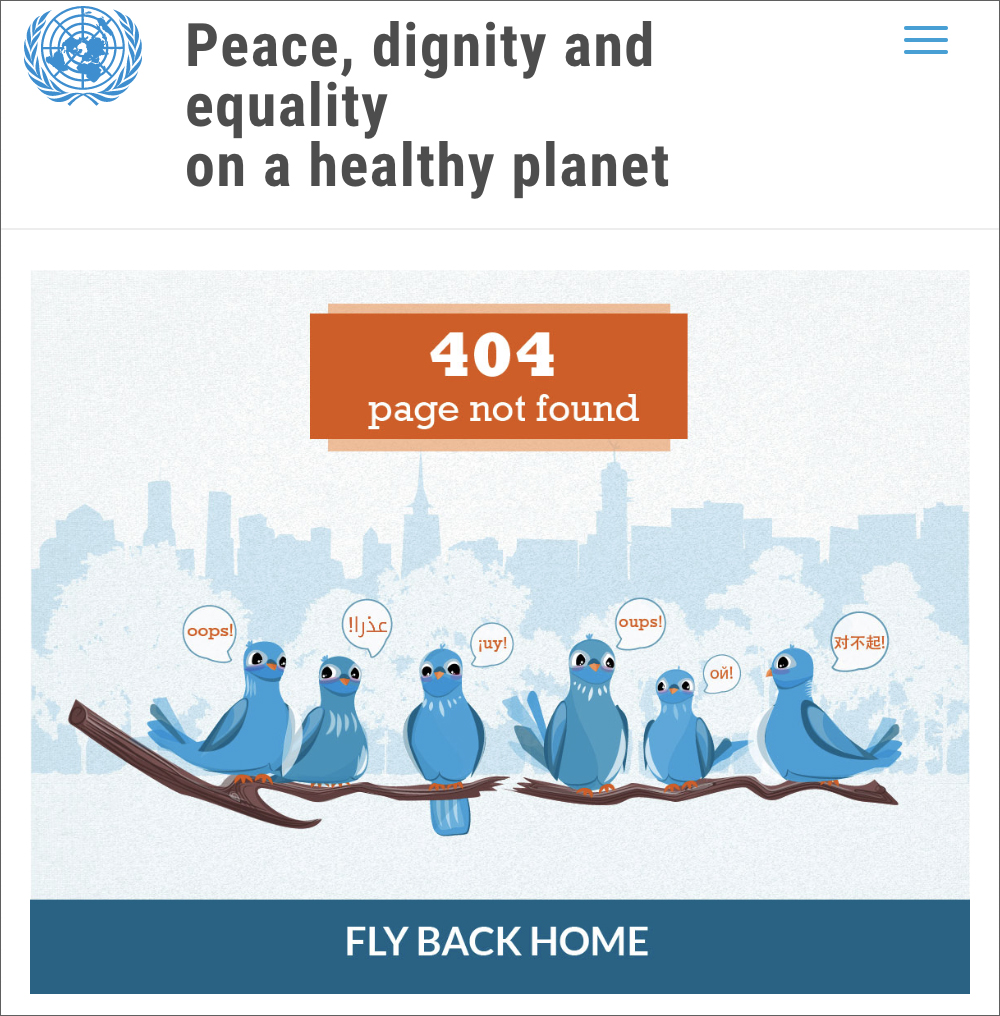 An archived version is available in the original story below:

Decades before global food shortages have emerged as a result of globalist “green” policies, the Ukraine conflict, and a series of food plant disasters, an op-ed in the United Nations Chronicle touted the “benefits of world hunger.”

The 2009 op-ed titled, “The Benefits of World Hunger,” claims that contrary to the “naïve view” that widespread hunger is actually bad for humanity, it actually has “great positive value” to workers and their employers.

“We sometimes talk about hunger in the world as if it were a scourge that all of us want to see abolished, viewing it as comparable with the plague or aids. But that naïve view prevents us from coming to grips with what causes and sustains hunger. Hunger has great positive value to many people,” wrote professor George Kent of the University of Hawaii.

“Indeed, it is fundamental to the working of the world’s economy. Hungry people are the most productive people, especially where there is a need for manual labour.”

Kent goes on to say that without the “threat of hunger,” the global economy would cease to exist.

“No one works harder than hungry people. Yes, people who are well nourished have greater capacity for productive physical activity, but well-nourished people are far less willing to do that work,” he added.

If that wasn’t psychotic enough, Kent point-blank admitted that the elites actually view food scarcity as an “asset,” claiming that efforts to end global hunger “would be a disaster.”

“For those of us at the high end of the social ladder, ending hunger globally would be a disaster. If there were no hunger in the world, who would plow the fields? Who would harvest our vegetables? Who would work in the rendering plants? Who would clean our toilets? We would have to produce our own food and clean our own toilets. No wonder people at the high end are not rushing to solve the hunger problem. For many of us, hunger is not a problem, but an asset.”

There you have it: the global power structure must actually be pleased to see the emergence of food shortages as a result of a suspicious spate of food distribution plant disasters, “green” initiatives, regional conflict, supply chain breakdowns, and rampant inflation.