A poll conducted by Essential Research has found that a huge majority of Australians, 77% believe China is covering up the reality of the coronavirus outbreak.

The survey also found that 40% believe the outbreak came from a Chinese lab.

Despite evidence strongly suggesting these are legitimate concerns, they were grouped under the category ‘conspiracy theories’. 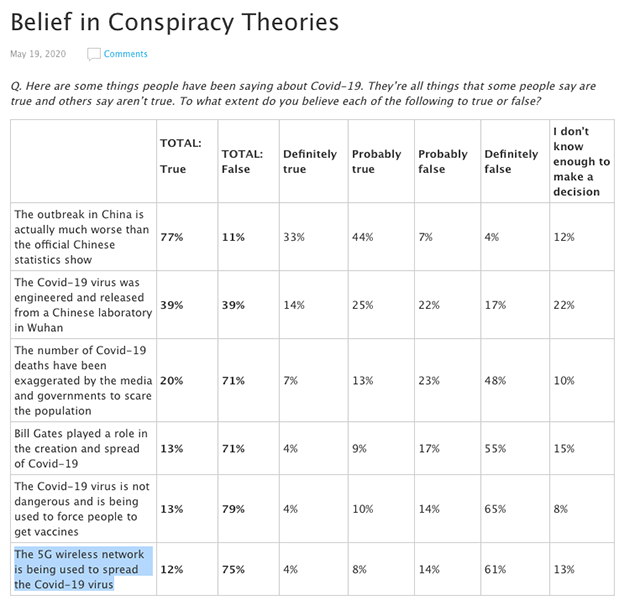 The poll also found that over a quarter of Australians believe that to some extent the outbreak is being overhyped to scare people.

Australia has led the charge to hold China accountable for the outbreak, successfully urging over 100 other countries to join a coalition to ensure a thorough independent investigation into the virus origins.

In return, China has imposed tariffs of up to 80% on the country, in a bid to wreck its economy.

The poll numbers in Australia jive with those in the US, where over 70% believe China is to blame for the outbreak and should be penalized.