The Chinese government has released video it says was shot inside the Wuhan Institute of Virology, in an attempt to counter claims that the coronavirus leaked from the bio-lab.

According to reports, the US government is now ‘near certain’ that the lab was the origin of the virus, and several lawsuits have already been filed stating exactly this.

The video, released by Chinese state media, is said to be from February, and shows scientists in full personal protective equipment working within the lab. An emphasis is placed on the safety measures in place at the lab.

In the video, scientist Zhang Huajun demonstrates how workers put on hazmat suits and pass thorough five hermetically sealed chambers before entering the main part of the facility.

Zhang also claims that the lab was designed to prevent leaks by allowing air to only flow inside, and not back out again.

This past weekend, the lab’s deputy director claimed that “There’s no way this virus came from us.”

“They have no evidence or knowledge. This is entirely based on speculation,” Yuan Zhiming told state media, adding that “Part of the purpose is to confuse people, to interfere with our entire epidemic activities or our scientific activities.”

The new video is thought to be a propaganda effort to counter photographs that previously appeared showing broken freezer seals in side the lab where coronavirus samples were being stored: 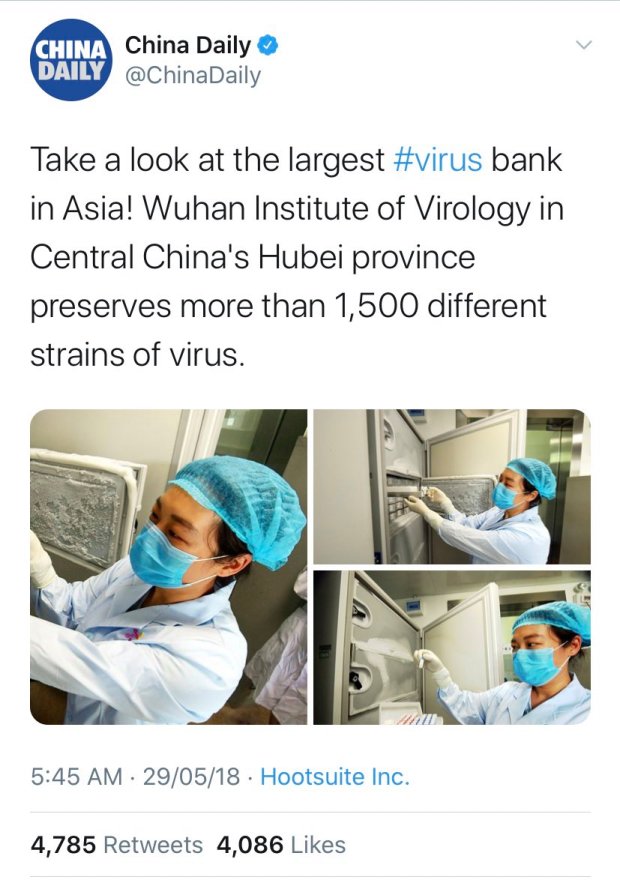 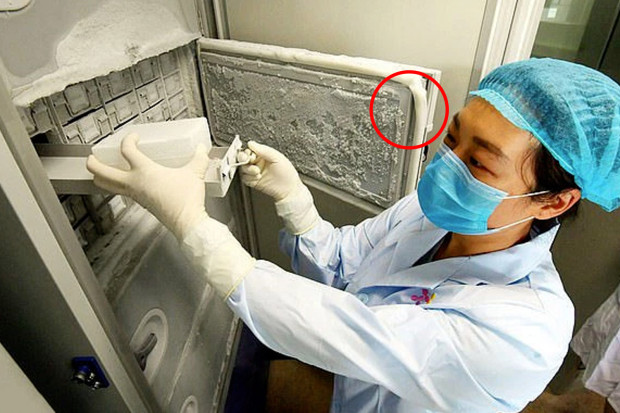