As you can clearly see, this video was slowed down and zoomed-in in a few segments to better analyze Nancy Pelosi’s speaking pattern and Jerry Nadler’s health scare, but the mainstream media, of course, will say this video is completely “fake.”

Remember recently how the corporate media was refuting memes of Joe Biden as “fake” even though everybody knew they were clearly meant to poke fun at him and to place emphasis on his creepy behavior towards women.

Also, keep in mind how the mainstream media ran cover for Hillary Clinton’s health concerns during the 2016 election, even after the sensational video came out of Clinton collapsing at the 9/11 memorial.

Somebody lead an intervention for @SpeakerPelosi and @RepJerryNadler They totally need Brain Force Plushttps://t.co/04cPpwV39I pic.twitter.com/z4D1Aauk1T 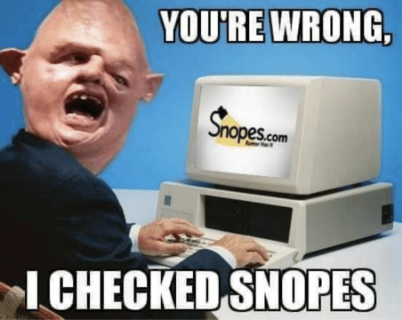 If you’d like to watch an undoctored video of Nancy Pelosi straight from C-SPAN watch below and decide yourself.