Numerous Texas counties are reporting significant drops in active Covid cases despite the State of Texas claiming the total number of cases in these counties are consistently increasing at around the same rate between counties.

One of these counties, Collin Co., publicly disputed how the State of Texas was counting its active cases, leading to an overnight recount of over 4600 active cases to just 80.

“Collin County is providing COVID-19 numbers and data as a convenience to our residents, however, Department of State Health Services (DSHS) officials have acknowledged that the active case count for Collin County is significantly overstated,” reads a disclaimer on the county’s web site. “We advise residents that Collin County lacks confidence in the data currently being provided to us.”

This led to the drop of active cases in late August: 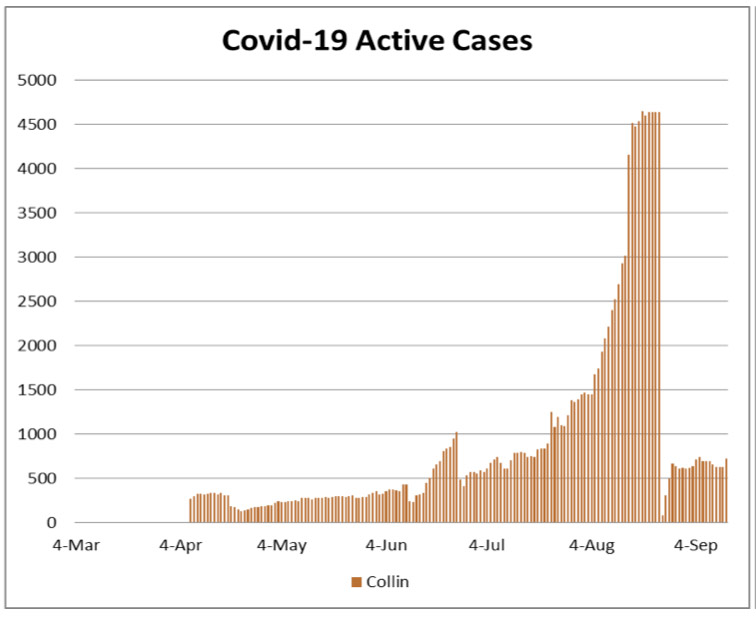 But compare it to the total case count: 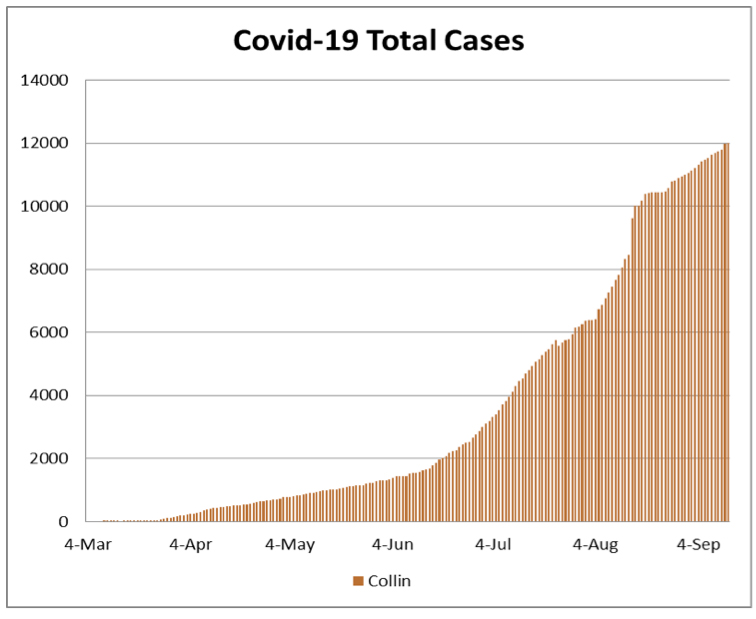 Now take a look at Ellis County; it looks as if the county’s active cases were recounted in late July or early August, leading to a significant drop: 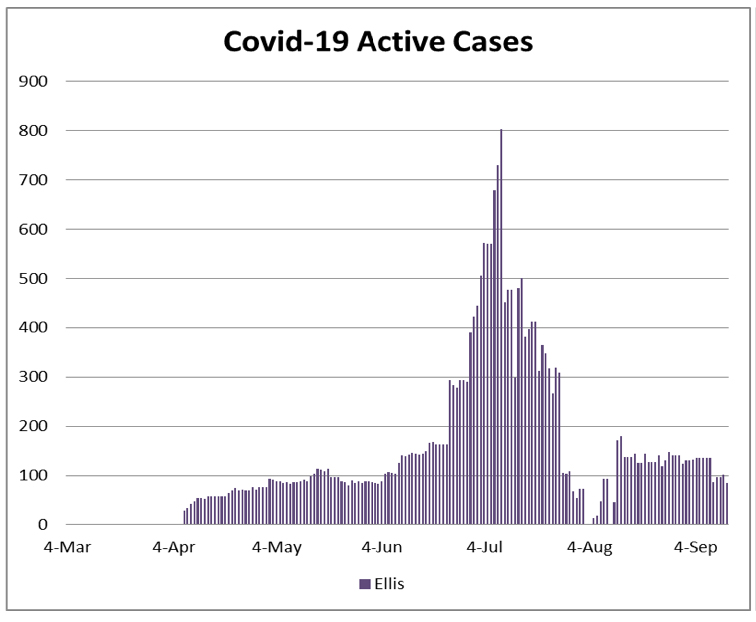 But the total cases still trended upwards without any apparent regard to the active case recount: 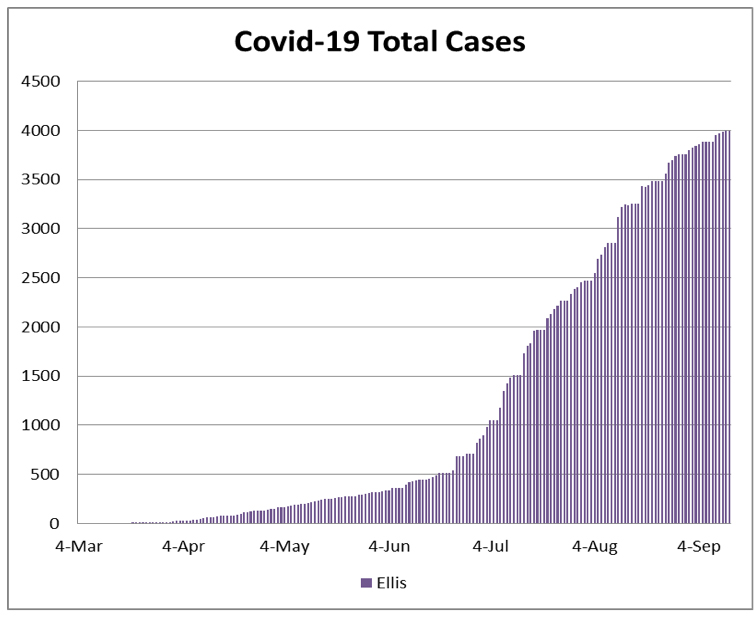 Other counties shared this apparent disconnect between active case county and total cases: 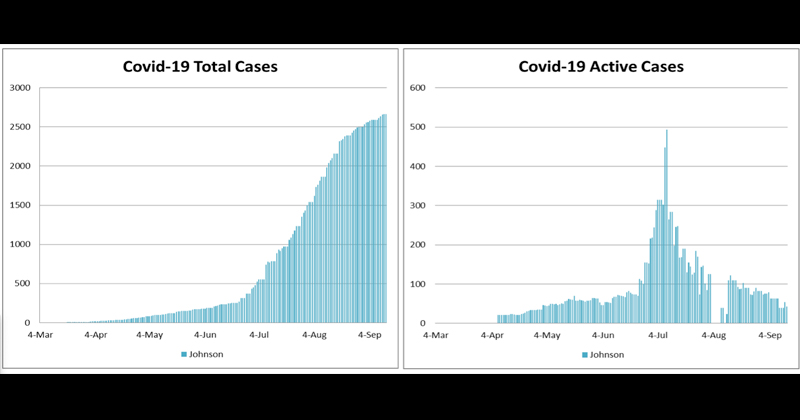 The data, which is publicly available from Texas Health and Human Services, was pointed out to us by a statistician who wished to remain anonymous.

“It’s disconcerting that total cases did not decrease by the same amount as active cases,” he said, adding that for the counties that audited their active cases numbers, “it’s extremely odd that deaths are not impacted by the active case reduction.”

The data also begs the question as to why Texas officials are focused so much more on case numbers than actual fatalities, given the low fatalities rates reported by the state.

Those wrecking our economy… Those manipulating our educational system, hijacking our free will with pavlovian social media cues and setting us against each other by presenting two sides to the lies are not interested in a future for humanity.